A non-exhaustive selection of current and past projects. 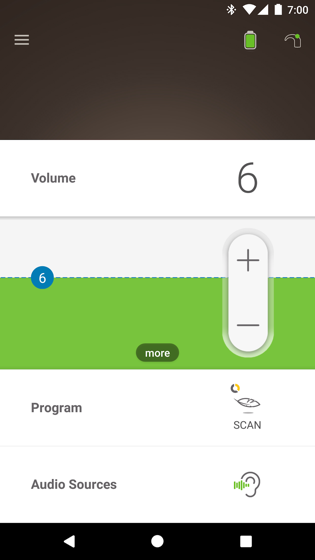 Nucleus® Smart App is a handy way for cochlear implant recipents to control their Nucleus 7 sound processors with their Android device.

Involvement: As a tech lead (and the first Android engineer in the team), I architected and created the framework for the app, that was already available for iOS, and then built out and lead the team of engineers that helped complete the first major version to be approved for the app store. 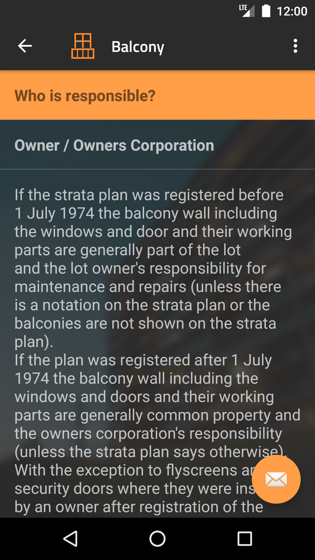 StrataBoss app allows you to quickly identify who is responsible for repairs of the defects or problems and maintenance of your strata unit.

Involvement: Complete technical design, architecture and implementation of both Android and iOS versions of the app. 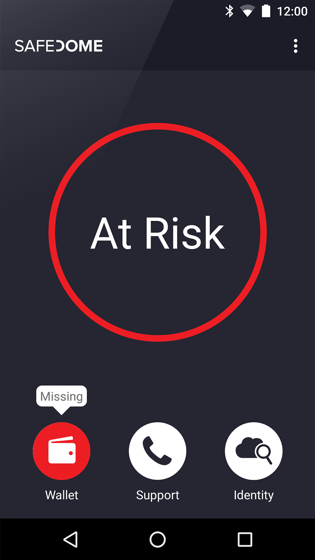 Safedome is the new way to keep your valuables and identity safe 24/7.

Involvement: Having completed the iPhone app internally, Maxwell Forest engaged me to build out the Android app from scratch. In addition to the technical implementation, my duties included consulting on the better ways to convert the iOS design to Android best practices and building various internal web services for it. 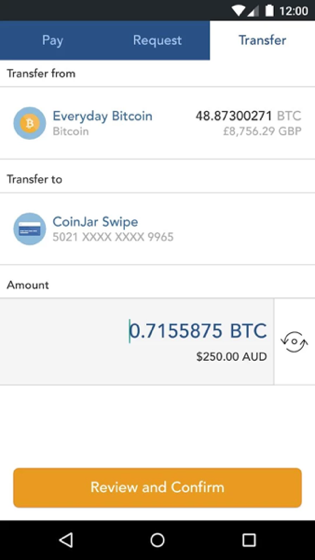 CoinJar is a simple everyday bitcoin payments app. My involvement was finishing the product after the initial framework and basic features were put in place.

Involvement: As the sole Android developer on the project at the time, my responsibilities included delivering the app on tight deadlines as well as consulting on the appropriate UX practices. 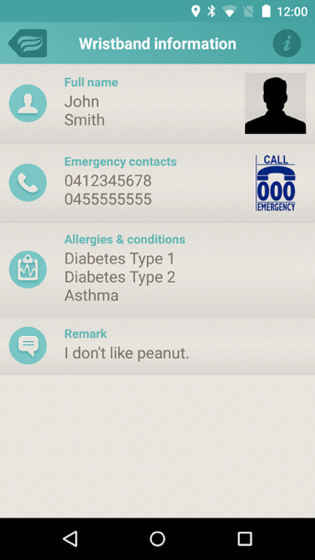 SafeMate is an app designed to help first responders with identifying the rescuee by scanning their NFC-enabled wristband and providing their medical records.

Involvement: The second version of the app that I delivered was a complete rewrite, which, in addition to containing new features, also introduced modern best practices and platform-recommended tooling to the project. 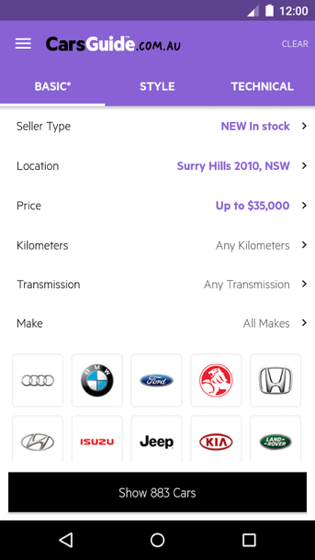 CarsGuide.com.au is an online service for selling new and used cars.

Involvement: Working in a team of two (part of Vivant), the app was delivered from scratch in a short amount of time and following the material design guidelines, dramatically improving the user rating for the client. 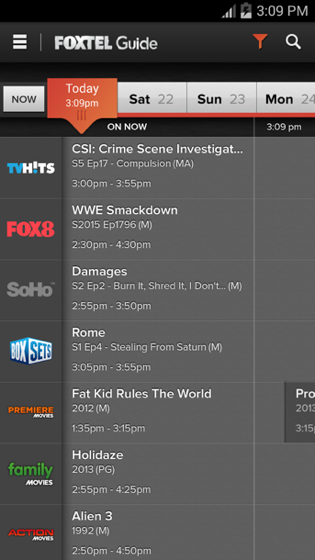 Foxtel Guide is the TV schedule app for Foxtel subscribers designed for checking detailed information about the programming, setting reminders and remote recording while away from the set-top box.

Involvement: Working with the original author of the Android app and teams of varying size over the 3 years, my function varied from minor bug fixes to leading the whole team through a major redesign. 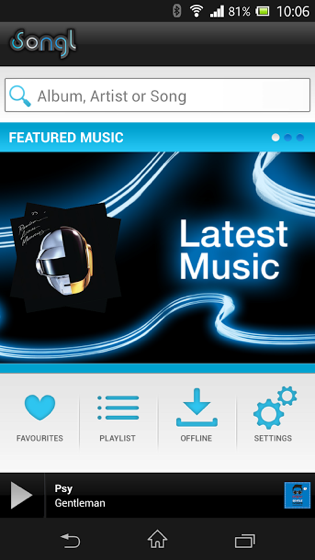 Note: Songl was completely shut down in 2014.

Involvement: Responsibilities included many aspects of development, from the user interface of the music player to the background service providing the actual playback functionality, all through two complete redesigns of the app. 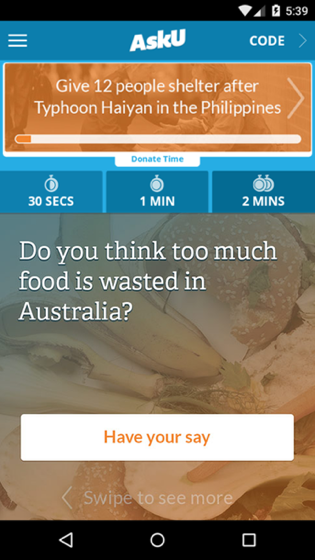 AskU was a charity-focused app that allowed users to exchange their time taking consumer surveys for donations to their preferred non-profit organisations.

Involvement: Being a part of the product incubator at PwC Australia, I led the mobile team working on AskU iOS app (as well as other products) while remaining the sole developer on the Android app.

© Mike Gouline. Use any materials at own risk.